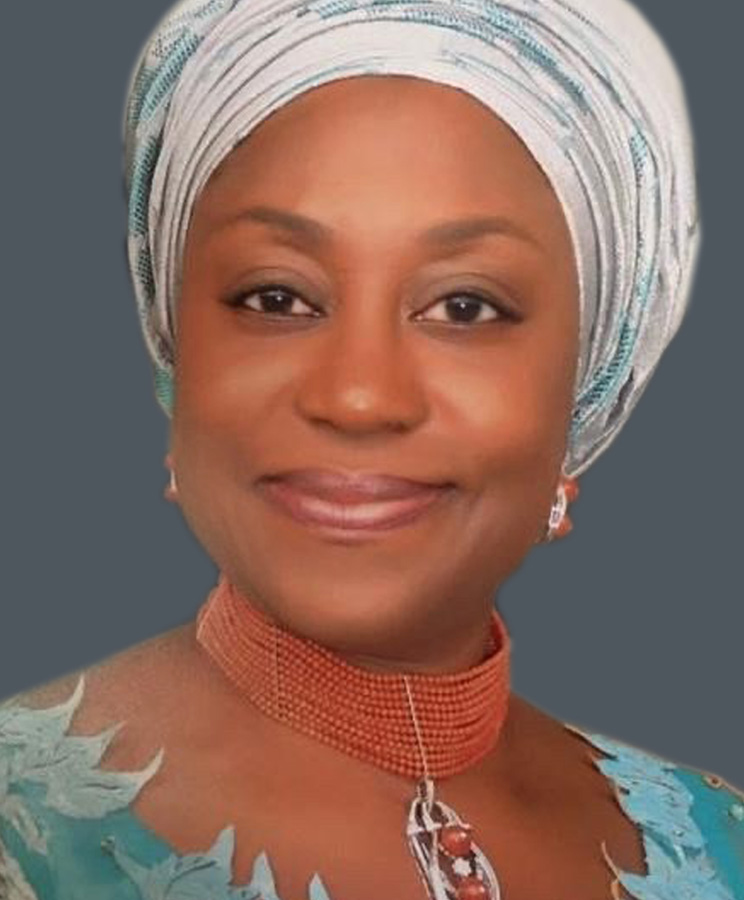 Nuratu Batagarawa is a seasoned Professional administrator with more than a decade of experience in the Civil Service.

She started her career in the Public Sector in April 1985 at the National Institute for Policy and Strategic Studies, Kuru, Nigeria (NIPSS) as a junior research fellow.

In 1992, she was appointed Director, Federal Mortgage Bank of Nigeria, a position she occupied until 2003 when she transferred her service to the Federal Civil Service as Deputy Director. She also served as Director for the Federal Service, and Ministry of Police Affairs, Police services up until she was deployed to the Office of the Head of the Civil Service of the Federation as Permanent Secretary.

In 2017, she was deployed to the Nigerian Ministry of Defense as the Permanent Secretary, a groundbreaking feat, as she is the first female to have ever served in that capacity till date.

She obtained her B.Sc. degree from Ahmadu Bello University, Zaria and has a Masters Degree in International Politics from the University of Lancaster, United Kingdom.