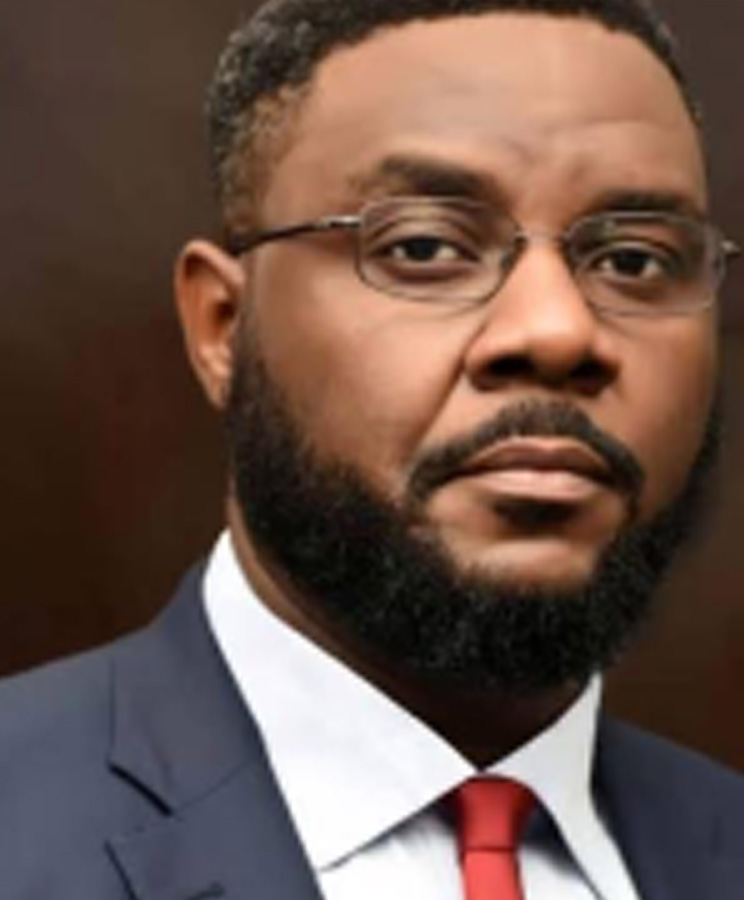 Adeoye Fadeyibi has two decades of professional experience in the Power industry. He started his career at General Electric (GE) where he held different positions from 2000 to 2013. He served as a Gas Turbines Technical Advisor and rose to the position of a Sales Director for GE Energy covering the Middle East and African Regions.

He obtained his bachelor's degree in Mechanical Engineering in the year 2000 at the State University of New York, SUNY Buffalo, New York and the General Electric Power Systems University in Schenectady, New York where he completed his training in turbine power systems and applied knowledge obtained towards developing the African Turbines/Generator Field resources.

In 2013, he was appointed Managing Director/ Chief Executive Officer of Transcorp Power Limited (TPL), Ughelli, Delta State, a 1,000MW generation Company and one of the six-generation assets of the erstwhile Power Holding Company of Nigeria (PHCN). Under his direction and a testament to his assiduous work ethics, TPL grew from 160MW of available capacity at handover (1st November 2013) to 634MW (by December 2015).