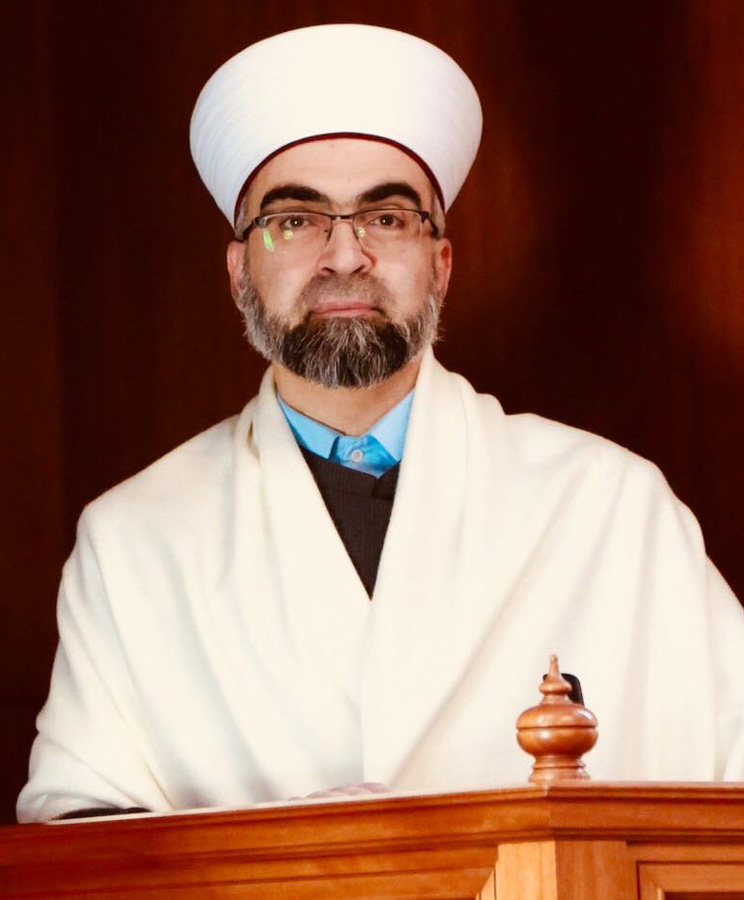 Shaykh Haytham Tamim is a specialist in Shariah Sciences and Islamic Finance. He studied in Beirut, Damascus, Karachi, Bahrain and Dubai. He taught at the Islamic University of Beirut and in the UK.

He is the founder and director of Shariah Solutions Limited, a consultancy firm based in the UK. He is also the Chairman and founder of Utrujj Foundation which is a leading Islamic Education Institution in the UK. He is the Mufti of the Lebanese Sunni community in the UK, and Khateeb at the Muslim World League in London. He is also a member of the Islamic Finance and Banking Advisory Board at the University of East London’s Centre for Islamic Finance and Banking.

Shaykh Haytham Tamim has served on the board of several Islamic financial institution such as the Gatehouse Bank an Islamic Investment Bank in the UK, the Europe Arab Bank, Islamic REIT Fund (Inovalis) and Inovalis.

He was named among the 100 influential Muslims in the UK by the Emerald network.