What Is Non-Interest Banking?

Have you always wondered what "Non-Interest Banking” was all about?

Or, like most people, did you believe that it was a banking system of Muslims, by Muslims, and solely for Muslims? Well, read on and you will see why, for an ever-increasing number of people today, nothing could be further from the truth. And why, irrespective of their religion or faith, more and more people are turning to the virtues of Non-Interest banking. 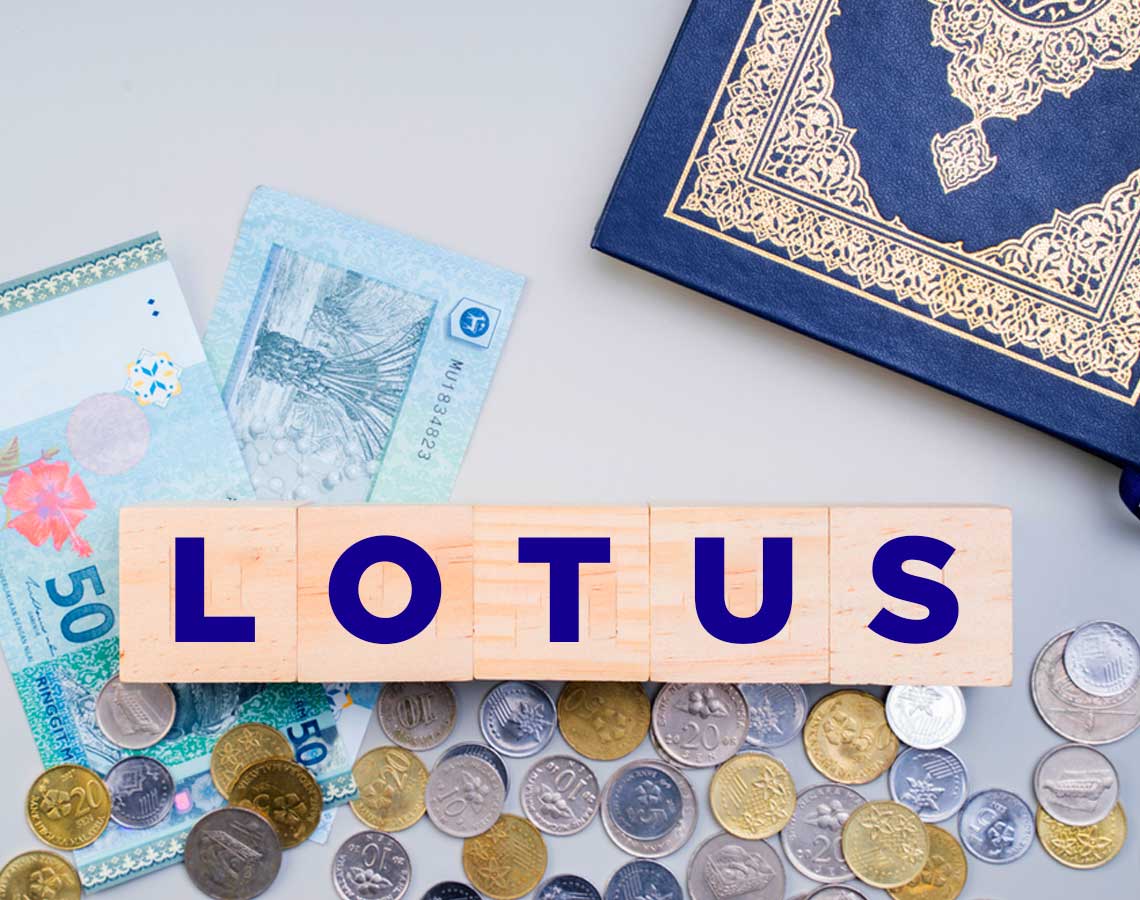 Why was Non-Interest Banking Established?

Since the beginning of the 18th century, banking has been conducted on an interest-based system of lending money to those in need. With no other alternative available, people had no choice but to borrow money at often high interest rates. This led to the formation of an unfair system that brought unnecessary hardship on people.

It was this need for a fair financial system that brought about the birth of Non-Interest Banking in the mid-1970s. Its objective was to provide a financial alternative that was fair, transparent and above all, a source of economic upliftment for all those in need.

Non-Interest Banking, emerged as a response to both religious and economic exigencies. It is an alternative financial system, operating within a framework that adheres to the tenet-based principles of Shariah (Islamic Law), thereby introducing a fair system of social justice and equality, while fulfilling the financial needs for people and maintaining high standards of ethics, transparency and a sense of responsibility.

What’s the Difference Between Conventional Banking and Non-Interest Banking?

If you thought the Non-Interest Banking and Conventional Banking are two sides of the same coin or if you believed there can be no banking without interest, we welcome you to the amazing world of Non-Interest Banking, where Interest Rates play no role. A banking system which is governed by a resilient code of ethics in all its practices and functions. 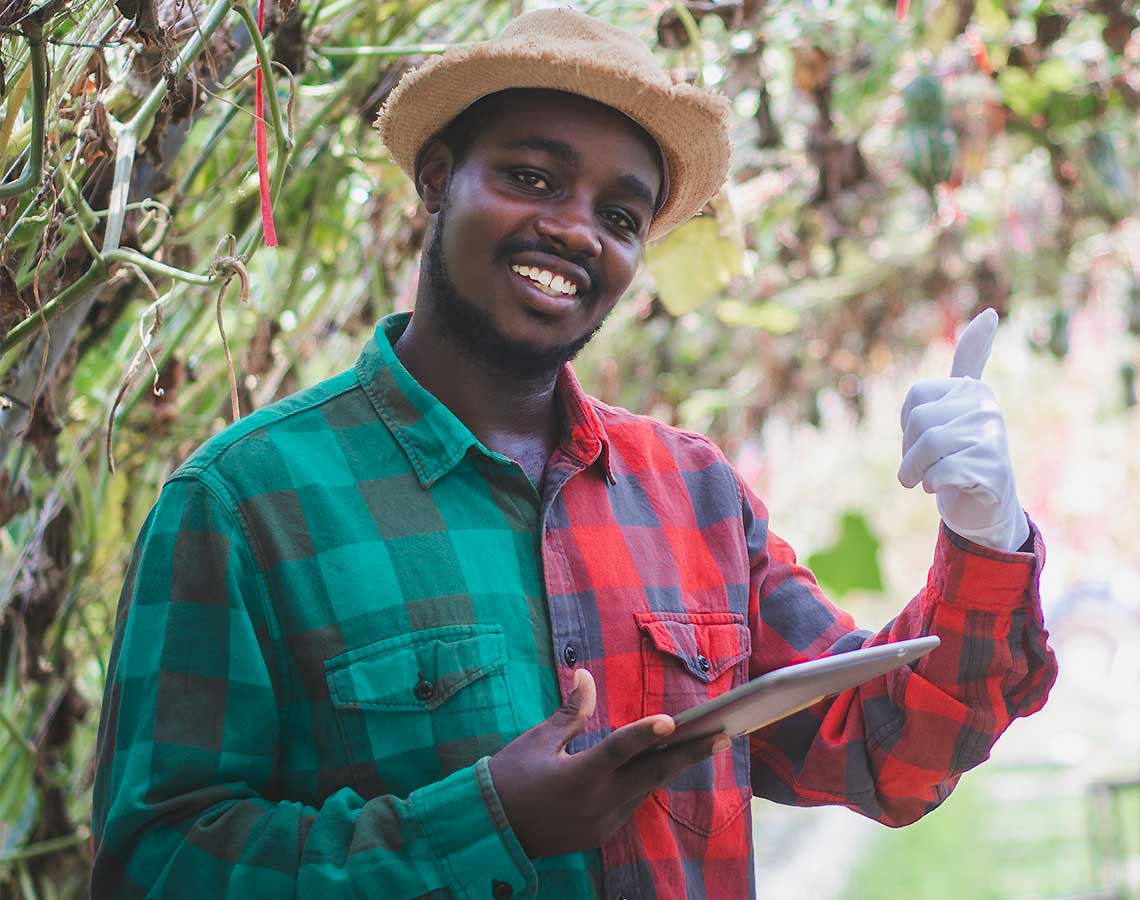 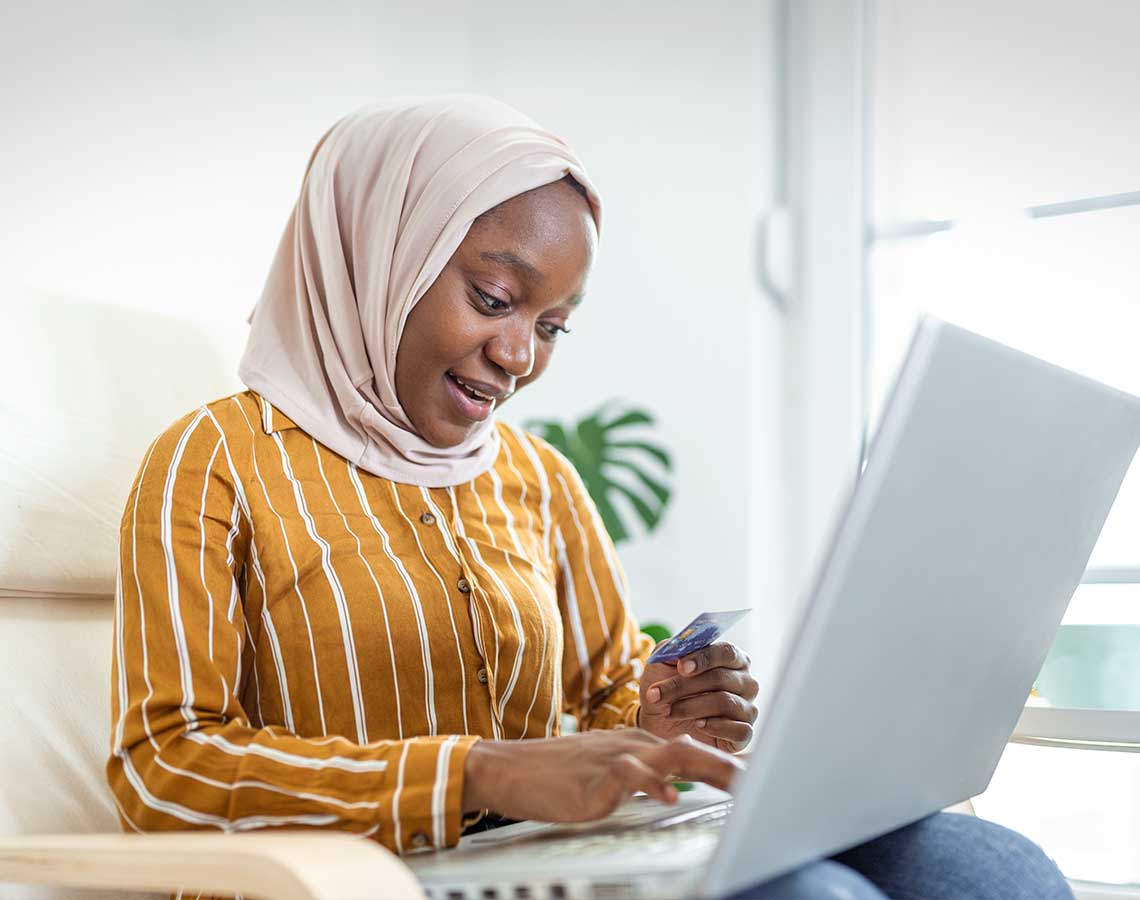 Non-Interest Banking is the first, where a customer, whether an individual or business is not just a customer but is a partner with the Bank or owner of goods and assets. This means they share the risks as well as the profits of such a partnership and ownership. This unique arrangement is done under the principles of Shariah (Islamic Law) which always ensures complete transparency.

Rather than opt for interest as a way of generating wealth, Non-Interest Banking is unique in the way that helps individuals as well as businesses build tangible and appreciating assets for themselves. This not only leads to prosperity founded on a solid economic base, but also encourages the spirit of entrepreneurship amongst its customers.

Partnership contracts have a fixed sharing ratio between the customer and the bank.

Partnership contracts where profits and loss are shared between the customer and the bank based on capital contribution.

Project Financing for Construction and Manufacturing

Part-fund purchase of assets over time

Non-interest banking is an ethical alternative to the conventional banking system. Non-interest bank (NIB) is guided by the Shariah principles and operated on the basis of trade and partnership. Thus, NIB can be a trader, a lessor, an agent or a partner with its customers.
Despite NIB being prohibited from giving and taking interest, NIB is able to generate profits through a number of Shariah compliant means. NIB generates profit through sale techniques like Sales (Murabaha), Project/Construction finance (Istisna), Agric finance (Salam) or through the provision of usufruct to customers via leasing arrangements. NIB can also enter into various forms of partnerships with customers whereby both the risk, profit and loss are shared between the NIB and its customers, based on pre-agreed ratio. Profit can also be generated through the provision of fee-based services such as Wakala (Agency), Kafalah (Guarantee) and other services that are not interest-based.
The absence of interest is not the only factor that sets NIB apart from its counterparts, there are other factors and can be summarized as follows:
NIB is not for Muslims only, rather it is for everyone without exception - regardless of race or belief. The concept of NIB is based on ethical values, fair banking system and Shariah compliance, which positively improves socio-economic conditions of individuals. On this note, NIB becomes a viable option for everyone irrespective of their religion.
No. NIB does not provide cash loans to its customers, instead, it offers financing facilities through Non Interest Banking contracts.
NIB is not allowed to finance prohibited items such as pork, pornography, arms, alcoholic drinks, harmful items etc. This is one of the major factors that sets NIB apart from its counterparts.